Writing, Typos and a Notebook

I talked yesterday about how I am generally satisfied with my overall recovery at this point. Today I want to focus on one specific area.

I am so thankful that my love for, my ability, to write, has not died. I guess if it had died, I would not miss it, just as I am somewhat relieved that the responsibility of schooling at least two of our three children is off my shoulders this year, when home schooling was so much a part of my passion, my very identity, before the strokes. As for writing, since I didn't loose the desire for bleeding ink (I have to work harder to do it, but if anything it is more a necessity for my heart than ever), I am thankful that God continues to provide some skill.

I have re-read some of my earliest writing (a few months after the strokes, when I could see well enough to start trying to use a computer again) and I can see that I knew what I was talking about, but it often poured at as gibberish even I can't fully decipher today. Now I think my writing is generally pretty logical (At least to me, but then so was the other, at least at the time. I wonder what I'll think when I look back at it in a year or two?)

I still made a LOT of typos but I catch many of them before I hit "post" on my blog. Others I often do spot later, but unlike edits to my other blogs, I've made a policy for myself that whatever I don't catch before I publish to Stroke Of Grace, I leave alone once it goes live, sort of as a measuring stick to gage my own progress over time. If I can catch a typo before I post, I correct it. If I post before I notice it now stays.

My latest tool in my survival kit is a 70-sheet, spiral, wide-rule notebook. This has become my back up brain in recent weeks. I make lists, cross them off, and actually am managing to get some things accomplished because I remember that way! It all started with trying to organize my homeschool sale (overwhelming and highly taxing!) and attempt to keep that relatively straight in my mind. From there, the notebook has become an invaluable tool for to-do lists, book notes, phone calls, information gathered and so much more! I have known for a while now that if is important, I've GOT to write it down, but I usually wrote on notes and little scraps of paper that I might or might not find again later. With the notebook, my biggest challenges are attempting to decipher my own, still atrocious, hand writing, and remembering to actually refer back to what I've written there. My odds are significantly improved simply by keeping everything in one place. :)

Posted by JenniferSaake.com at 10:38 AM 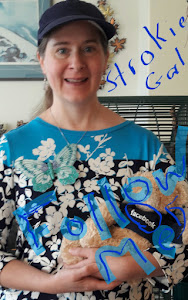 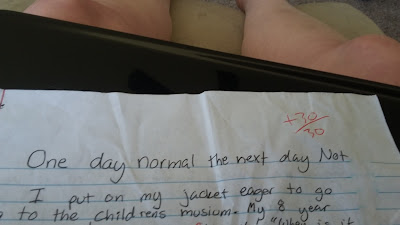 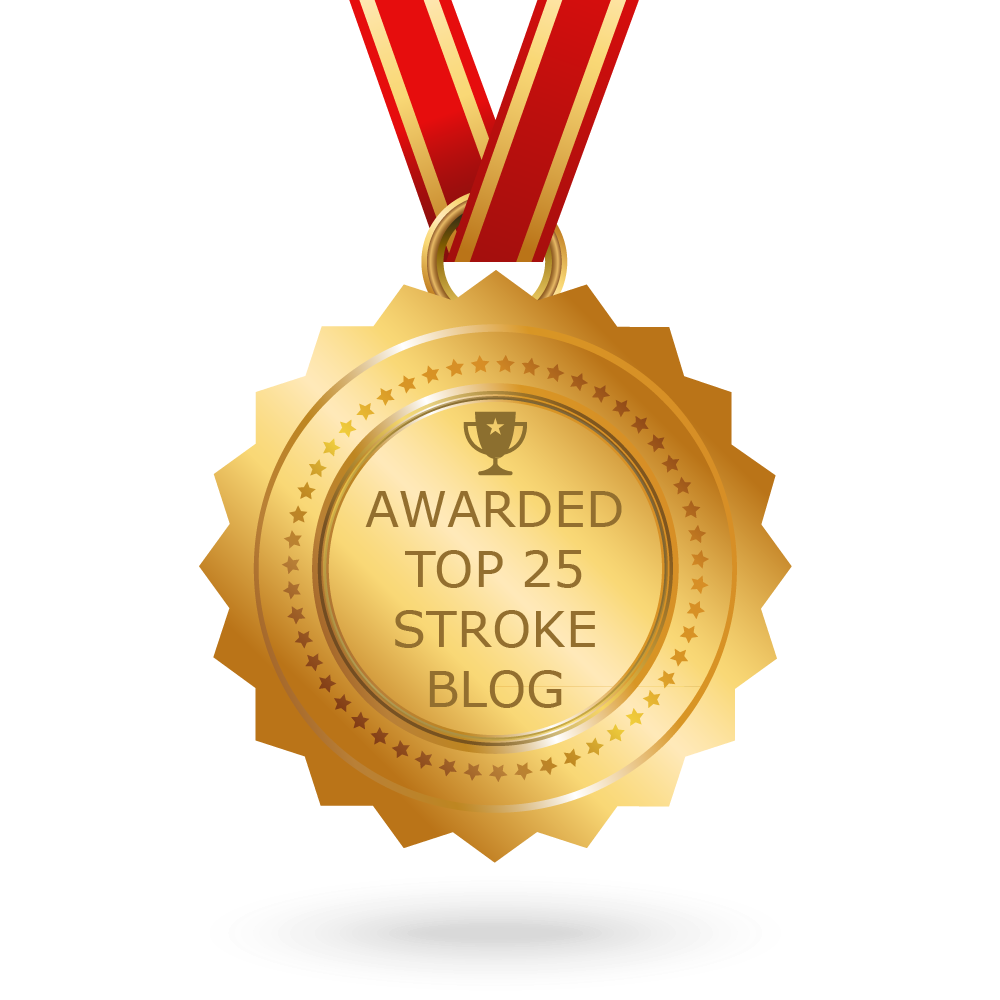